There seem to be two trends in Yuletide blogging for 2012. The first is a recap of the respective blogger’s adventurous achievements during the year and the second is a variety of musings on the topic of the end of the world and the accuracy of Mayan prediction.

I’m more than happy to leave the second one to work itself out and propose to jump skilfully past it by writing this post early and scheduling it to publish at 9.30 a.m. on Saturday 22nd December 2012. If it did publish and you’re sitting here on Saturday morning reading it, then either the Mayans were wrong, you’re an alien or more likely, interpretations of the implications of the end of the Mayan Calendar sequence were quite simply way over the top and worthy of the exaggerative tendencies of modern media.

If you’re not reading this, then maybe the world did end as per. Even more likely though, you quite simply don’t know that this post is here and are happily getting on with your pre-Christmas weekend, [please be aware that other good religious/non-religious Festivals are available], blissfully unaware that there is a sentence in this post specifically written for people who will never read it. Unless the Mayans were right and all of this post was inadvertently written for multiple unseeing eyes.

In terms of achievements there have been quite a few, at least in my eyes, which are still all-seeing for the moment, although those who’ve achieved these same achievements before me probably just see them as steps on the road. For me, the journey has not long begun and there’s still a heck of a way to go.

So, where to start? I’m told that lists work well in blogs and as I’ve not used one yet, now seems as good a time as any.

In no particular order;

Anyway, assuming that the Mayans let us get there in one piece, 2013 is looking good. Why not keep in touch and let’s see how we all get on? 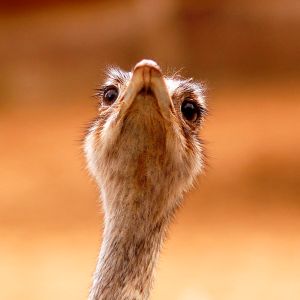 Looking for a Deeply Relaxing time? A carefully crafted combination of hypnotic trance phenomena designed to bring deep relaxation, all wrapped up in a 10 minute mp3 'Deep Relaxation' ...and best of all, it's completely free If you like it, why not spread the word? http://tonyburkinshaw.co.uk/shop
Join 931 other followers

Musings and Memoirs - True Tales of My Life ...