This one might stay with me. I’m not sure if I want to publish how I feel right now, which is a little weird because that means this 100 words a day habit could end up being a journal and that’s something I’ve never understood the point of.

Until now, I guess.

Prognosis has moved three times in the last 24 hours so in terms of rolling with the punches, I’ve given up. This is more about how hard can you get hit and still get up again.

In large part the determination comes because I have a choice. It isn’t actually happening to me, it’s happening to Rachael. I’m just playing a supporting role.

Sometimes the cracks appear and it’s time for tears and tantrums.

Sometimes they’re not cracks at all and it’s time to let the emotions out to play until the pent up pressure is released.

Yet again, the final answer is surgery next week.
Or perhaps not.

Ah well. Publish and be damned. 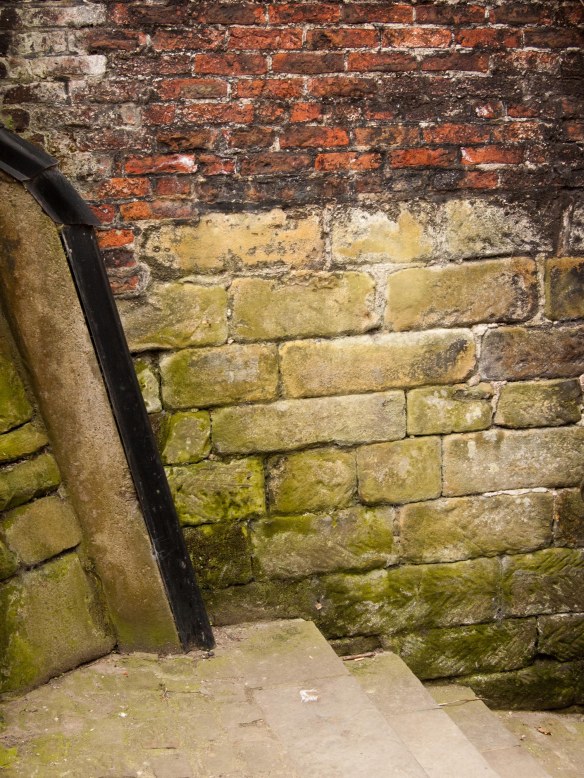